👉 With a massive asteroid closing in, millions of people… no… make that billions of people around the globe are making a desperate run for it. Many have their sights set on San Diego, a sanctuary city. Now the problem arises, what to do with all the refugees? 👈

👉 A huge asteroid is on a collision course with Earth. Society, as we have come to know it – implodes. 👈 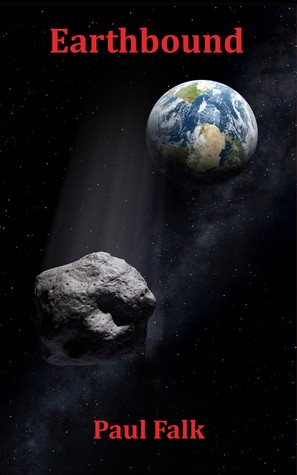 When I was on holiday in California, almost four years ago, there was a story running in the local news about a female member of prison staff who had previously engaged in relations with two inmates. She had helped them escape on the promise that they would murder her husband. I never got to find out if they reneged on their promise or carried it out. I suspect it was an unhappy ending for all parties, but I never got to find out because on returning to the UK I discovered that escaped convicts in the US had not made the global news.

Needless to say, it is a wonderful thing when you find a book that reminds you of an anecdote. Last year, I read book one of the Jack Toback series. Set in California and in the future, here’s what I thought of book one, Caged:

A future prison in California, a solution to the cell-mate gang problems, but is it a solution? I can’t say anymore without spoiling the plot! Really enjoyed this book, it reads a bit like a Stephen King but obviously with its own style and original idea.

Ok, that was a short review from me, again I am conscious of spoiling- it’s a good book which ends in disaster for 4000 of its characters!

I have recently read book two The Line, and here’s what I thought:

I enjoyed book number two in the Jack Toback series. Set in the future, during book one, Jack had solved problems in California’s system with a great idea. Unfortunately, criminals messed it all up. But Jack is back, and in a meeting with the prison governor he becomes a major player in the new prison rehabilitation programme. The criminal underbelly don’t like this, and Jack is soon kidnapped. This is a great plot, and Jack the character is well rounded and believable. As a 5ft2 forty something woman, I would crumble if kidnapped, not Jack Toback; he had the resilience and the skills to trick his antagonist into sending a clandestine message to his rescuers. His ‘prison’ is the perfect setting and we find out what ‘the line’ is. Jack’s time in captivity is very cleverly written in the first person. Jack’s love interest, Irene is an endearing tough cookie and his captor, Woolfe is, well a wolf in wolf’s clothing! On the whole, the feeling of the book is a gripping read and yet again, a great idea for a story.

👉 A Horrid Tale of Jack’s Abduction and Torture 👈

👉 A Chilling Future of Prison Reform. 👈

Dirt To Digital by Paul Falk

👉 A Must-Read For Kindle Fans 👈

Caged by Yours truly 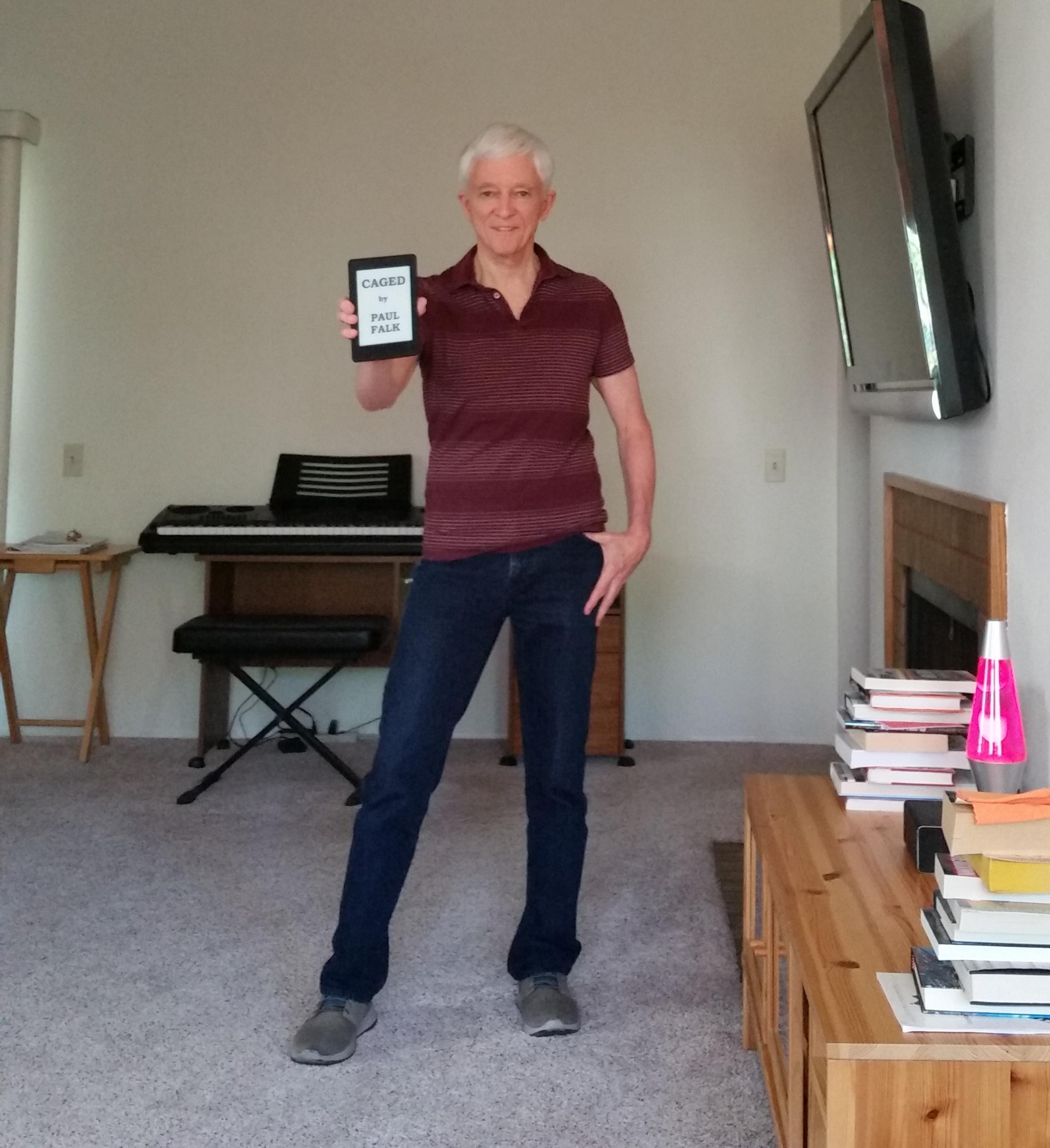